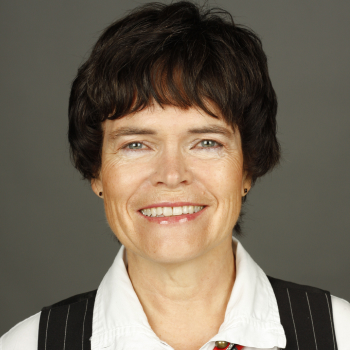 Isolde U. Winkler graduated in technical, biological and medical cybernetics from the Technical University of Ilmenau in 1975.
From 1975 to 1983 she was a patent examiner at the Patent Office of the German Democratic Republic in Berlin. From 1979 to 1981 she studied in the course of studies "Patents and Licenses" at the Humboldt University of Berlin.
From 1983 to 1997 she was a patent engineer with various companies, including the Institute of Electrical Engineering, ELPRO AG and CAPS Informatic GmbH, all in Berlin, as well as Technologie- und Innovations-Agentur Brandenburg GmbH in Potsdam. During this time, she was admitted to practice as a German Patent Attorney in 1990 and as a representative before the European Patent Office in 1992.
From 1997 to 1999, she was head of the Inventor Center in Ilmenau.
From 1999 to 2018 she was a patent attorney with the firm GULDE HENGELHAUPT ZIEBIG in Berlin, which was first renamed GULDE HENGELHAUPT ZIEBIG & SCHNEIDER in 2002 and then Gulde & Partner in 2014.
Since 2018 Isolde U. Winkler has been working for ZIEBIG & HENGELHAUPT