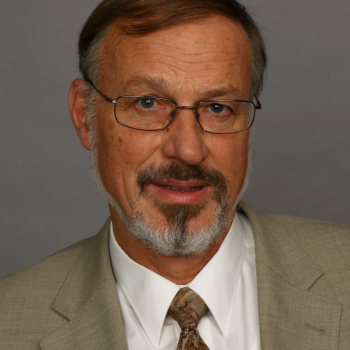 Wolf-Jürgen Walter graduated in process engineering from the Humboldt University in Berlin in 1963.
He then worked as a process engineer for coal and water technologies in Berlin from 1963 to 1968. From 1967 to 1970 he studied in the course of study "Patents and Licenses" at the Humboldt University of Berlin and at the Institute of Technology in Magdeburg.
From 1968 to 1985 he was a patent engineer at the International Patent Office in Berlin. From 1972-1977 he studied law at the Humboldt University of Berlin.
From 1985 to 1990 he was head of the patent department of the Institute of Inorganic Chemistry of the Academy of Sciences of the German Democratic Republic in Berlin, followed by his admission as a German patent attorney and representative before the European Patent Office in 1990 and 1991.
From 1990 to 2003 he was a partner in the patent law firm Felke & Walter in Berlin.
From 2004 to 2018 he was a German Patent Attorney and European Trademark Attorney with GULDE, HENGELHAUPT, ZIEBIG & SCHNEIDER, which was renamed Gulde & Partner in 2014.
Since 2018 Wolf-Jürgen Walter has been working for the law firm ZIEBIG & HENGELHAUPT.