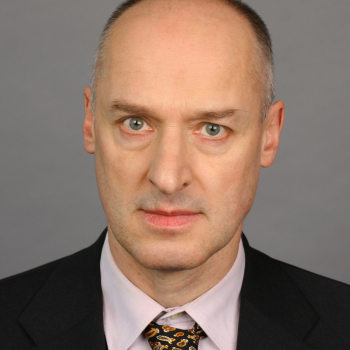 Tobias Sommer studied mathematics and physics at the Technical University of Dresden from 1979-1984.
In 1982 he participated in the internship program at the Center for Computers of the Medical Academy Dresden.
From 1988 to 1991 he was a tutor for physics at the Technical University of Berlin, where he subsequently graduated in mathematics.
From 1992 to 2000 he was a research assistant and project manager at the Institute for Computer Integrated Technology.
From 2000 to 2003, he completed his training as a patent attorney with the firm of GULDE, HENGELHAUPT, ZIEBIG Patentanwälte in Berlin, which was renamed GULDE, HENGELHAUPT, ZIEBIG & SCHNEIDER.
From 2004 to 2018 he was then German Patent Attorney and European Trademark Attorney with the firm GULDE, HENGELHAUPT, ZIEBIG & SCHNEIDER, which was 2014 renamed Gulde & Partner.
Since 2018 he has been working as a patent agent for ZIEBIG & HENGELHAUPT.