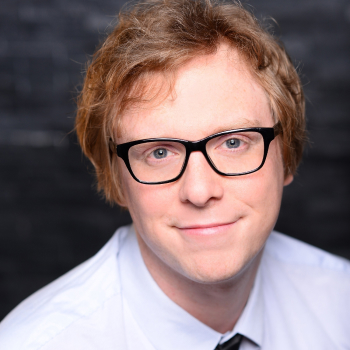 Dipl. iur. Jan Schrick completed his legal studies at the Free University of Berlin with a focus on commercial and intellectual property law. Subsequently he studied electrical engineering at the Technical University of Berlin. In 2014 he started his obligatory legal clerkship at the Berlin Court of Appeal.

In 2017 he was admitted to the bar in the district of Berlin.

After having already worked in various patent law firms both nationally and internationally since 2008, he has been working as a patent expert in an established Berlin company since 2018, with focus on new technologies, especially Internet of Things.

Since 2020 Jan Schrick has been appointed partner in the IP law firm ZIEBIG & HENGELHAUPT.