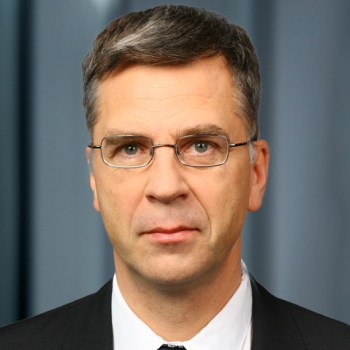 Uwe Richter studied International Business Relations at the Moscow Institute of International Relations (MGIMO). In 1981 he completed successfully a practical course in JAPAN and acquired 1982 at the MGIMO the diploma for economics and for the foreign languages Japanese, English and Russian.
1982-83 he worked as Assistant to the Commercial Counsellor of the Embassy of the German Democratic Republic (GDR) in JAPAN.
From 1983 until 1988 Uwe Richter worked as a Head of Export Group in the Foreign Trade Enterprise WMW where he was in charge of the export of machine tools in particular to Japan, Jugoslavia and China. From 1988 to 1990 he worked as technology transfer manager for the Berlin Academy of Sciences. In 1990 he joined the Berlin branch of the Japanese Trading House TOMEN CORPORATION, where he worked until 1994.
Since 1994 Mr. Richter has been Managing Partner of Spreepatent Ltd., a company in the field of technology transfer between Europe and Asia.
Since 2018 Uwe Richter has assisted ZIEBIG & HENGELHAUPT as Consultant for their Asian activities.