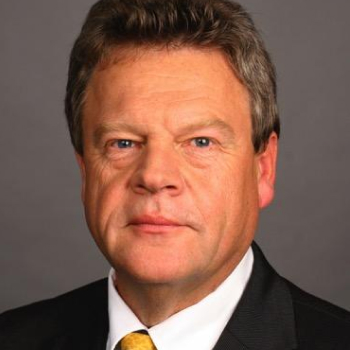 From 1978 until 1982 he worked as a patent examiner and from 1982 until 1990 he was manager in the Patent and License Department of the Academy of Sciences in Berlin.

Mr. Hengelhaupt began his career as a German Patent Attorney in the year 1990 and he is a qualified European Patent Attorney since 1991. Until 1993 he worked at a national law firm with locations in Berlin and Dresden. In 1994, together with Mr. Klaus W. Gulde and Mrs. Ph.D. Marlene K. Ziebig, he founded the law firm Gulde Hengelhaupt Ziebig.
In 2014 the firm was transformed into the partnership company Gulde & Partner, and Mr. Hengelhaupt was a senior partner until the end of 2017.
At the beginning of 2018 he founded together with Dr. Marlene Ziebig the IP law firm ZIEBIG & HENGELHAUPT.